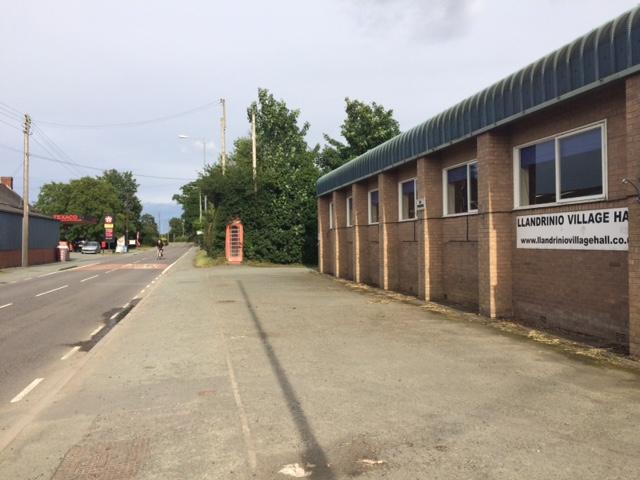 Our small friendly class runs every Thursday morning from 11am until 12.15 in Llandrinio Village Hall (the entrance to the hall is via. the car park to the rear of the building).  Everybody is welcome. 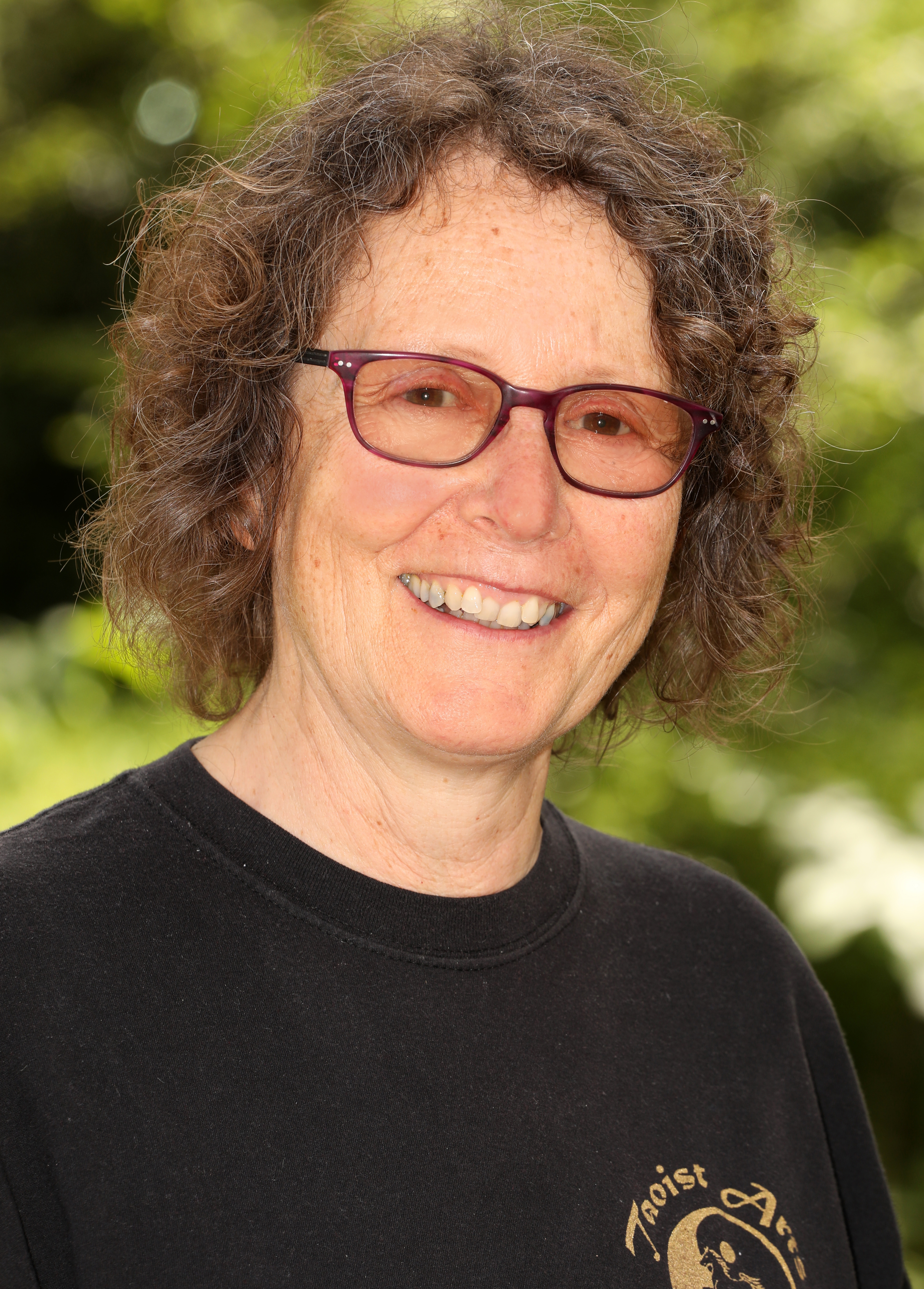